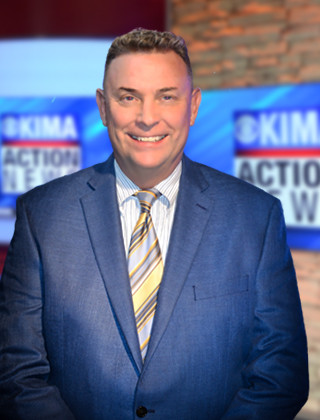 Sports Director Alan Sillence joined KIMA in 1994 and has spent 25 years in broadcasting. You'll see him anchoring sports weeknights at 6:00 and 11:00 on KIMA Action News.

He started his career at KOMO-TV in Seattle in 1978 as a film editor and news production assistant while studying at the University of Washington.

Sillence returned to the Yakima Valley nearly 15 years ago, where he's won numerous awards, including the Associated Press first place for best sportscast in Washington. Sillence is also a member of the Yakima Valley Sports Commission and you'll see him emceeing a number of events around the area throughout the year.